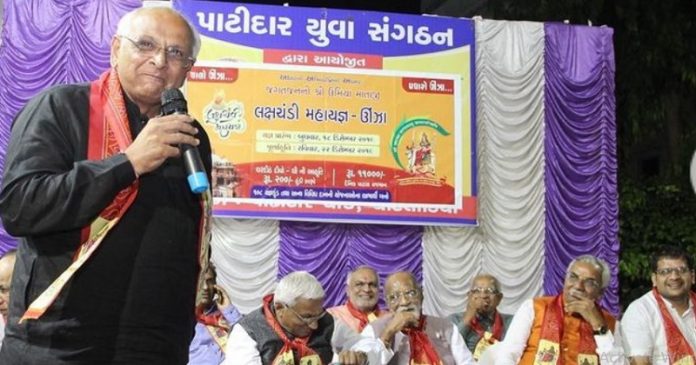 The BJP’s Parliamentary board has turned the tide on all speculations by appointing Bhupendra Rajnikant Patel as the 17th Chief Minister of Gujarat. It has come to light that 9-year-old Bhupendra Patel’s educational qualification is Std 12 paas and studied Diploma in Civil Engineering.

Bhupendra Patel was born on 19 July 1962 in Ahmedabad. His wife’s name is Hatalben Bhupendrabhai Patel. He is also a trustee of Sardardham and Vishwa Umiya Foundation.

And he is one of the BJP’s crorepati MLAs. According to his election affidavit, not a single FIR has been registered against him. Speaking of caste, they come from a bitter patidar community. Bhupendra Patel is considered close to Anandi Patel.

He won in Ghatlodia in 2017 with a record margin of 117,000 voters, the highest lead figure for the BJP in any constituency in Gujarat in this election. He has previously been the Chairman of the Ahmedabad Urban Development Authority.

Bhupendra Patel enjoys spiritual activities, sports, cricket, badminton. When it comes to his foreign tours, he has traveled to countries like USA, Europe, Singapore, Dubai, Australia so far. By profession he is a builder. 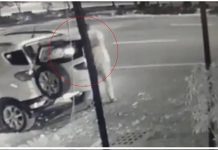 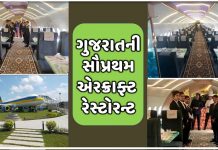 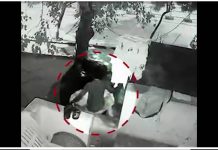 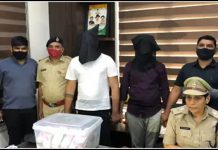 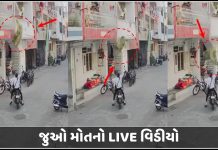 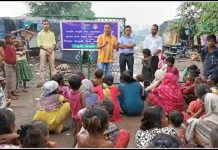