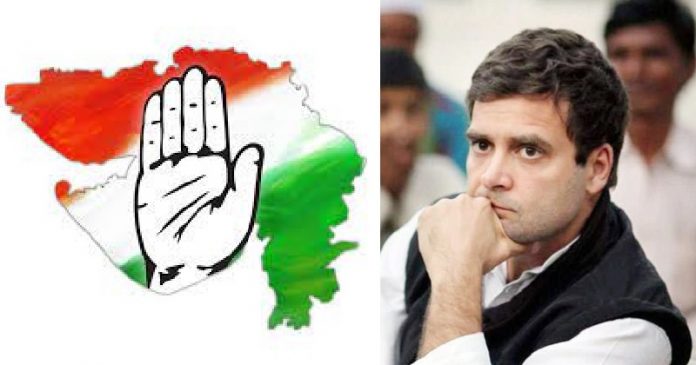 The Gujarat Congress has been continuously trying to form a government in Gujarat for the last 23 years, but it has not had the expected success. Probably one of the reasons for this is that after 1991, the anti-Patidar mentality of the Gujarat Congress leaders made the Patidars of Gujarat to hate the Congress. On the other hand, the BJP took advantage of this opportunity and took over the leadership of the Patidars and handed over the leadership to the Patidars.

The big industrialists in Gujarat include not only the Patidars but also the big yard farmers. The number of Patidars voters in Gujarat is only 13 per cent, but so many voters are indirectly involved in providing employment to other communities’ 40 per cent of Gujarat’s population. Due to which the importance of Patidars in the politics of Gujarat increases. The BJP, which is well aware of this, is constantly giving leadership to the Patidars.
hands

After 1997, Gujarat Congress got OBC and ST leaders for the last 24 years who hated Patidars. With this, they kept power in their hands by throwing dust in the eyes of the Delhi High Command and constantly annoyed the Patidars. Due to this Patidars were elected as only two MPs out of 6 MPs who went to the Lok Sabha from Congress after 1997. On the other hand, the BJP took advantage of this opportunity by bringing in 29 out of 56 Patidar MPs and freed the Congress from Patidar.

If we talk about the President of Gujarat Congress, OBC leaders have been dominant in the last 20 years except during the time of 2008 to 2010. They are still standing in line to come to power and these leaders are not ashamed that they can put the Gujarat Congress in power in Gujarat or register win in their own constituency.

During the tenure of all the other presidents except the period from 2008 to 2010, 44 MLAs have left the Gujarat Congress in the last ten years till date. The number of MLAs leaving the Congress has increased after the arrival of Bharatsinh Solanki. After Bharatsinh Solanki became the state president in 2008, there was a sudden increase in the number of leaders leaving the Congress. If we count the series that started from 2008 till 2020, then as many as 44 MLAs have resigned from the Congress and most of the leaders have joined the BJP. Most of the leaders were confronted with statements that they had to problems with their PCC presidents or had to leave the Congress because of their annoying pace.

In the last 20 years, the Congress has so far sent only one Patidar to the Rajya Sabha. While the BJP has sent Patidars to the Rajya Sabha 10 times in the last 23 years and has also given them a place in the cabinet. At the same time, if we compare BJP-Congress as the state president, then the Congress has made Siddharth Patel the president. In the same period, Gujarat BJP has given three Patidar state presidents like Keshubhai Patel, R C Faldu and Jitu Vaghani.

Congress leaders have not been able to formulate a proper propaganda and strategy by dreaming of becoming the Chief Minister. Not a single leader currently standing in line to become the Congress president has won in his constituency and he is taking steps to please the Congress high command. The people of Gujarat have chosen to vote for the Aam Aadmi Party instead of the Congress. The reason is the failed leaders running the Congress since last 25 years. Now time to come that Congress high command hear the vice of second cadre of Congress.

The way in which the Congress High Command has taken bold decisions in other states and given chance to new faces and can win the trust of the people and the state presidents who are considered to be outspoken, the decision in Gujarat will create an image that can make the dreams of many Gujaratis come true for change in government. The way the BJP president considers his workers to be paramount, it is certain that success will not come unless the Congress high command puts aside the leaders who have failed for three years and gives importance to the workers. 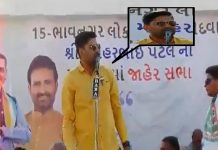 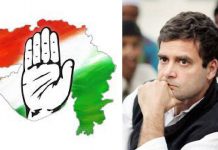 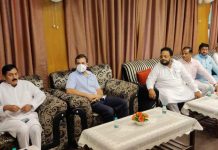 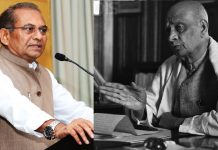